The tale of the magic galoshes

Sometimes stories happen to people that turn into parables and tales. Some stories turn into legends. And in Moldova we had a story that turned out to be like a fairy tale.

There was a big family in a small village – a mother, a father and six children.

They lived poorly – the mother took care of the children and the father did various jobs where manual labour was needed. But there wasn’t even enough money for food. And they lived in a ramshackle barn, where in winter the wind blew so hard that the family had to sleep in a pile, huddled together. 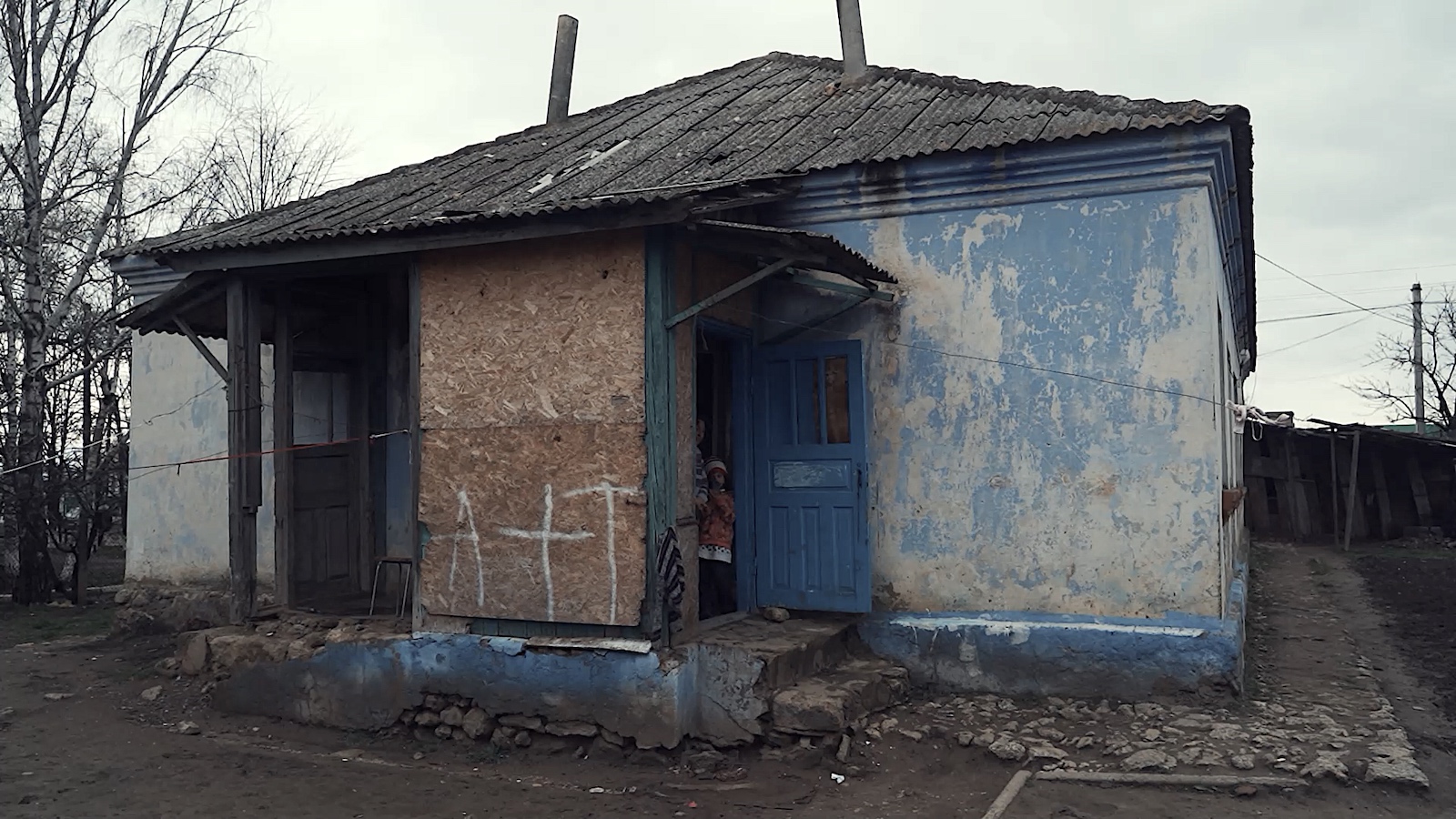 One cold winter, the eldest son saw athletes running past their house. All dressed in bright clothes, with flags, and on the biggest flag was written Rubicon. 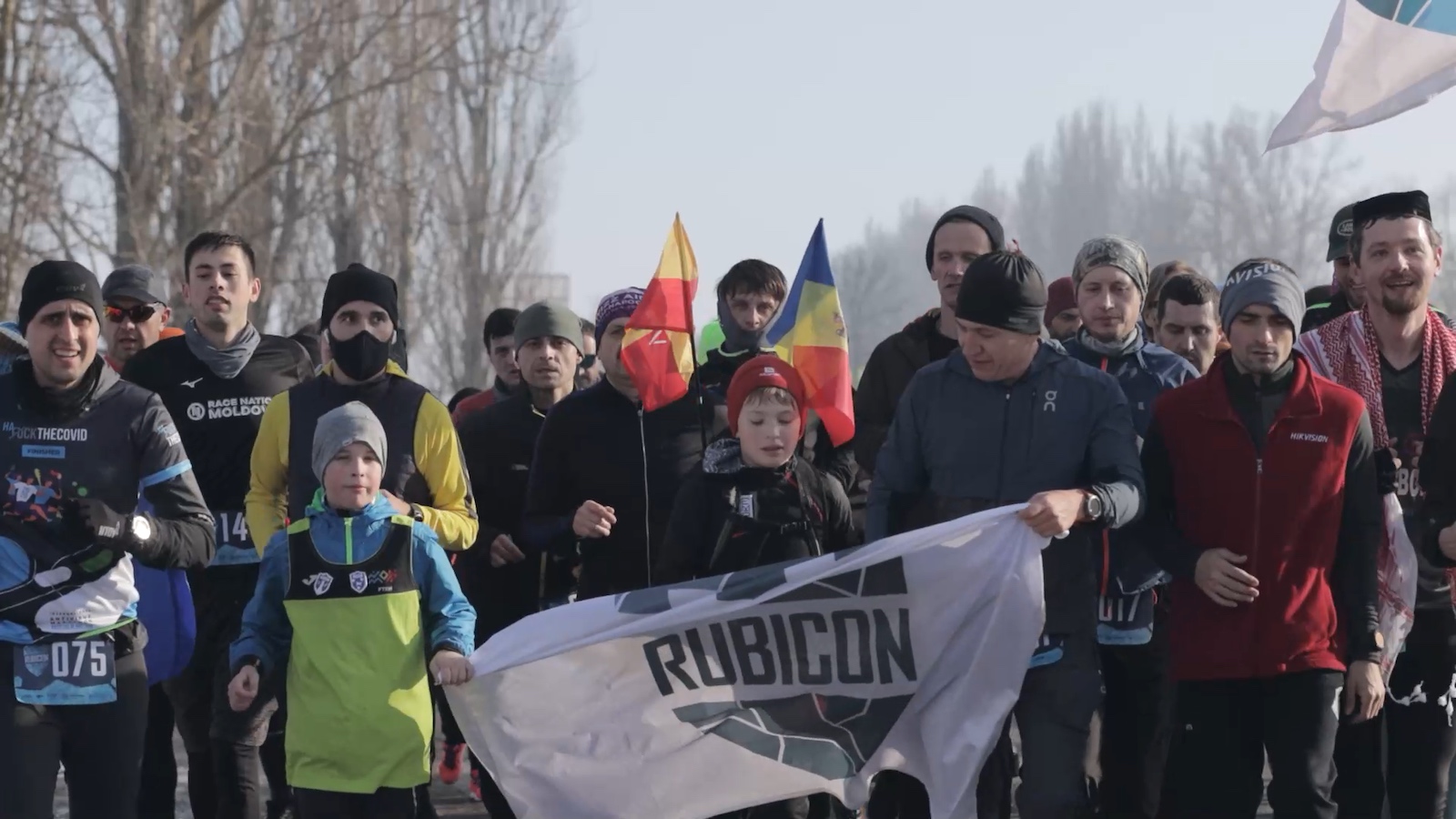 “They are so beautiful,” thought the boy, and decided to run with them, for he liked to run too. He didn’t care that he was wearing an old coat and galoshes on his feet. Because he likes to run so much! So he ran outside and joined the runners. The runners did not pay any attention to him at first. 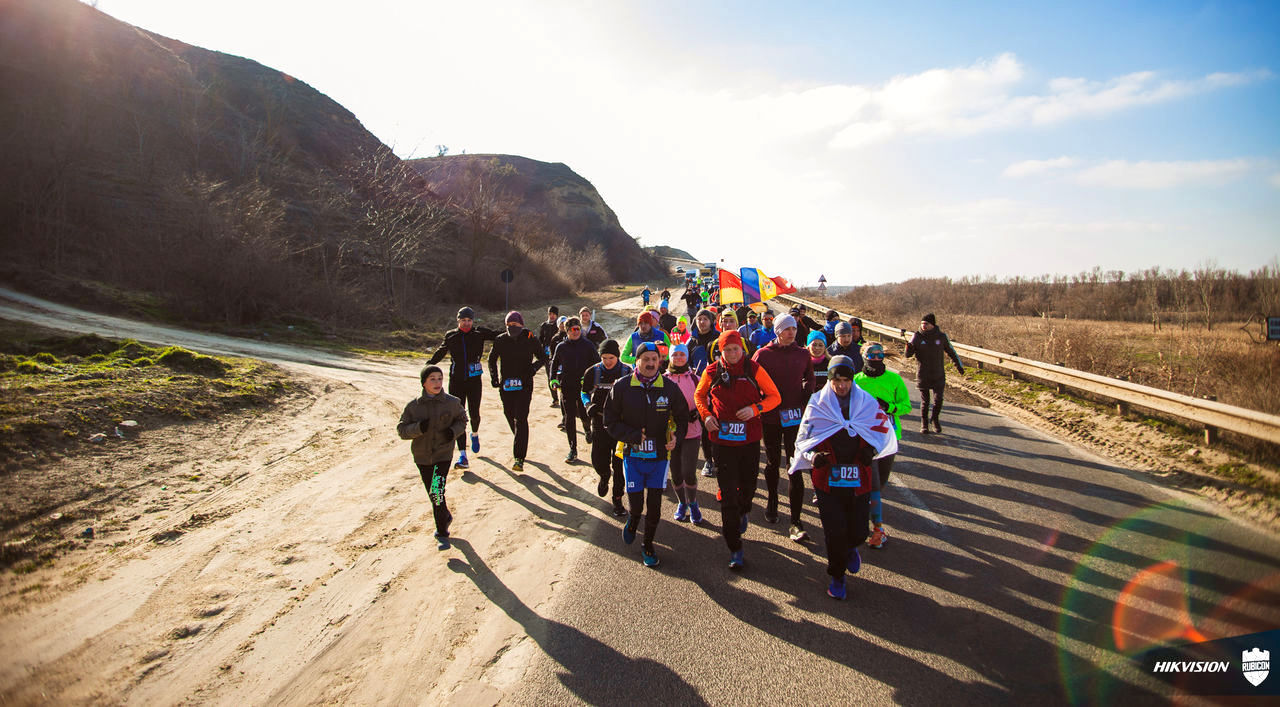 But the boy was not one step behind the runners! They already halfway through and he was still running with them! And the marathon runners realised that he was an athlete just like them. He is just a little boy. 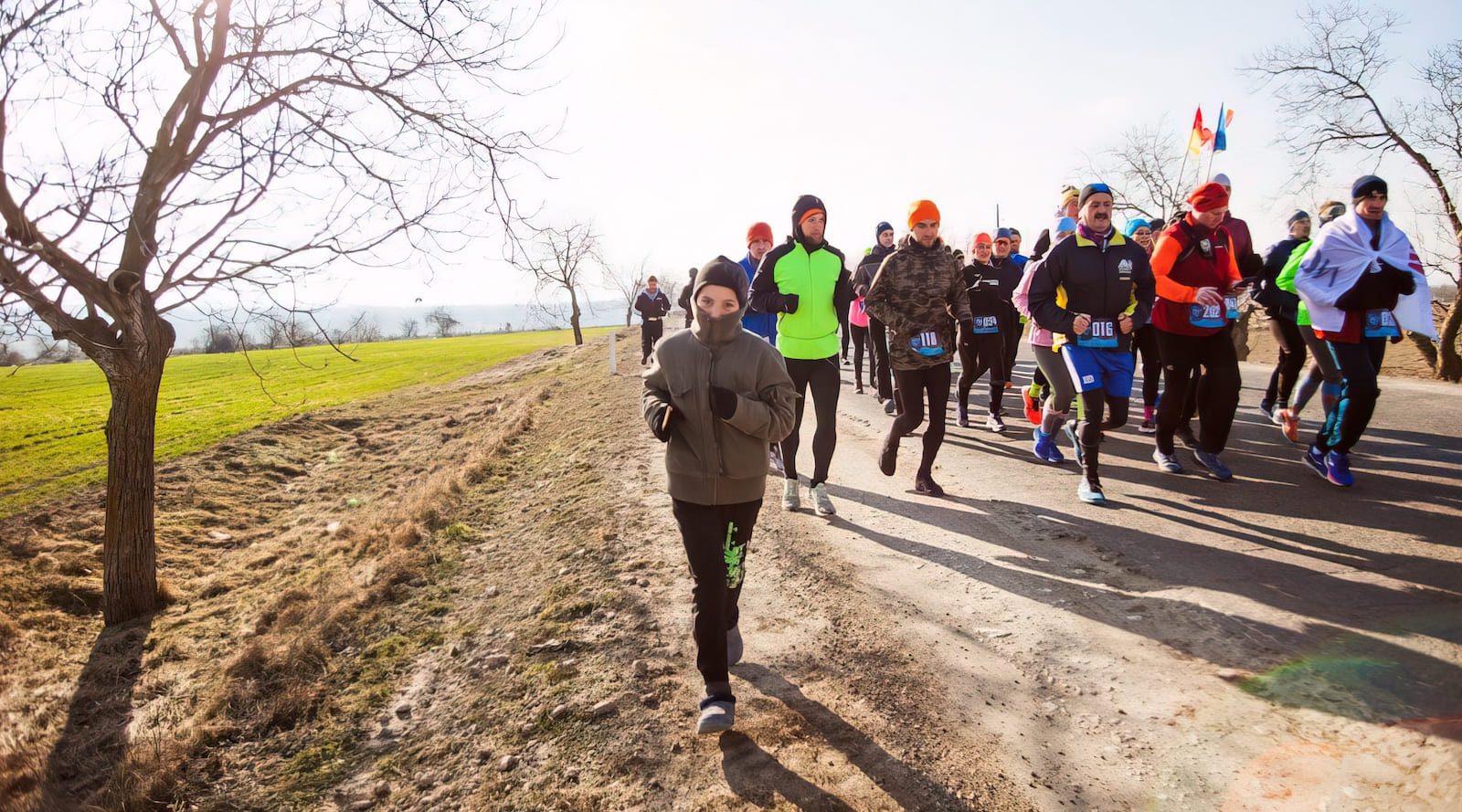 That’s how they reached the finish line together, where they got to know each other. And Vitalik (that’s the name of our champion) told about himself and his friendly family, how they live and that everything is fine with them. But it’s cold, damp and very crowded to live in a barn, and they don’t have a house of their own…

And then the athletes had the idea to help Vitalik realise his dream of finding a new, warm home.

They told the whole of Moldova about this amazing marathon runner in galoshes. And the story of a boy who loves sports but runs in galoshes spread all over the country in a matter of hours.

Kind people gave Vitalik many pairs of trainers, uniforms for cross, clothes for his brothers and sisters, and even a mobile phone. But most importantly, they started collecting money for a new home for his family.

There is a saying in this country for a reason:

Money for money – build the house

People in this country were not very rich, but helpful and kind. And then people abroad found out about this story, and now Moldovans living in other countries have joined them. And believe it or not, they managed to collect money for a new home for the family of the little runner! 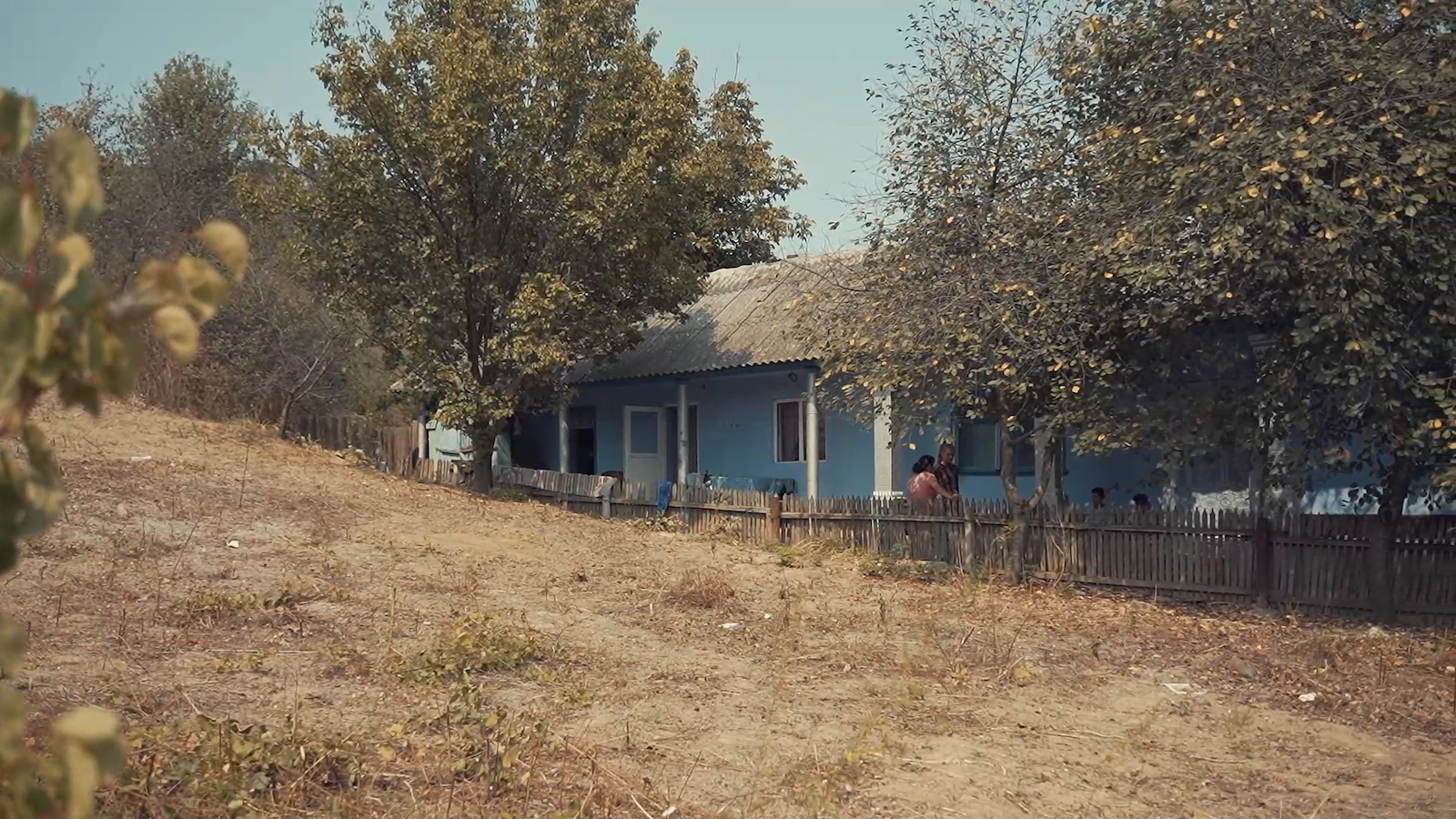 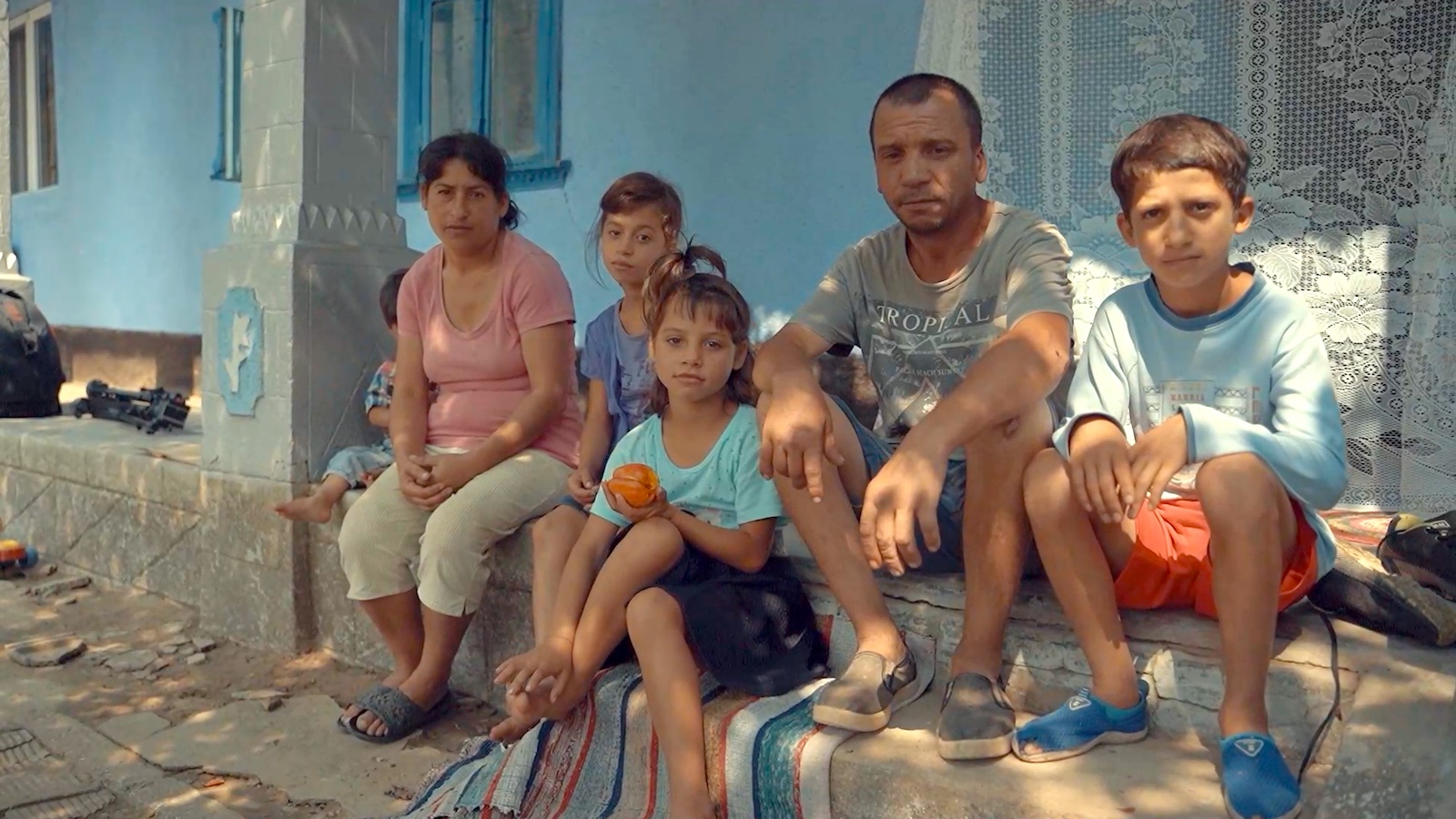 And now Vitalie, his brothers, sister and parents live in a big warm house, and he is running in trainers and is going to move to the capital to become a professional athlete.

– I keep those  galoshes, they stand aside because now I have something to wear. I will remember these galoshes all my life because they changed my life…

Vitaly’s family got a home, kind people got a chance to make a small miracle, and the country got a fairy tale that if you want to get a new home, just put on the galoshes and go for a run.

But you have to run in Moldova, not just anywhere. In our country where happen small miracles. 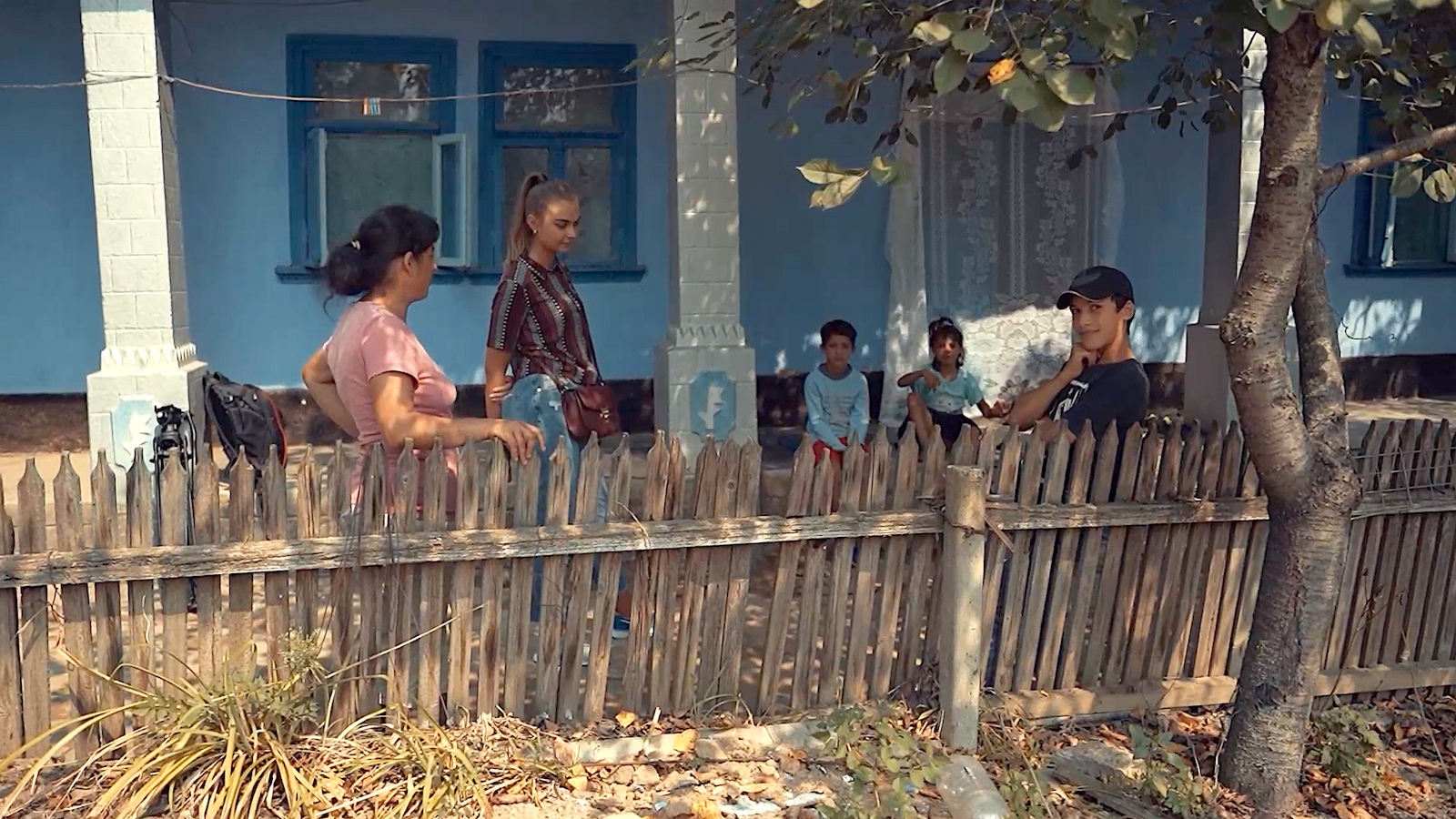 And here is the video story: