Does 1D animation exist, how to write a one-dimensional script, what makes a dry cat better than a wet one, who needs NFT, why does an ant need a pencil, and why do crazy ideas come in the morning?

3d animation has been a passion of mine since 1997, when I saw a spinning sphere on a green pixelated monitor.

The moment I saw it, I fell in love. Just take a look – it’s beautiful! 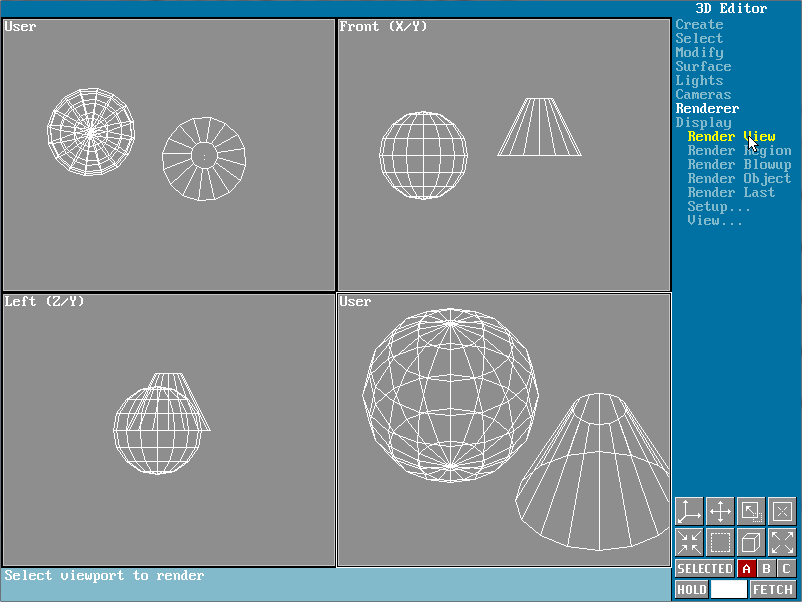 Then we came a long way – the first 3D video, the conquest of Chisinau, the best commercials in the country, awards, music videos for O-Zone, the major graphics studio in Moldova – Simpals Animation, cartoons, victories at 70 festivals, worldwide appreciation, a hundred million views on YouTube, the first VR animation in Eastern Europe – a very tough project called ARIPI, which we did for 3 years and which fought with Disney for first place at the VR animation festival in London. ARIPI didn’t win, but still…

To be short, we made 2D clips, 3D graphics, stereo and even 4D cartoons for VR with full immersion. In a word, we had to do with all the dimensions.

And then one morning (usually such crazy ideas come in the morning) I thought: damn! do one-dimensional cartoons exist? 1D animation? Google said that no one has ever done such a crazy format before. Then we’re gonna be the first to do this! 🙂

Hold on, what should a 1D cartoon look like?

Let’s look at the difference between 3D and 2D graphics. That’s simple, the 2D graphics do not have depth, only width and height. Here are some examples of 2D graphics (2 Dimension) compared to 3D.

Then moving towards simplification, we get a cartoon that is positioned on a line – a one dimensional dimension with only forward or backward option. 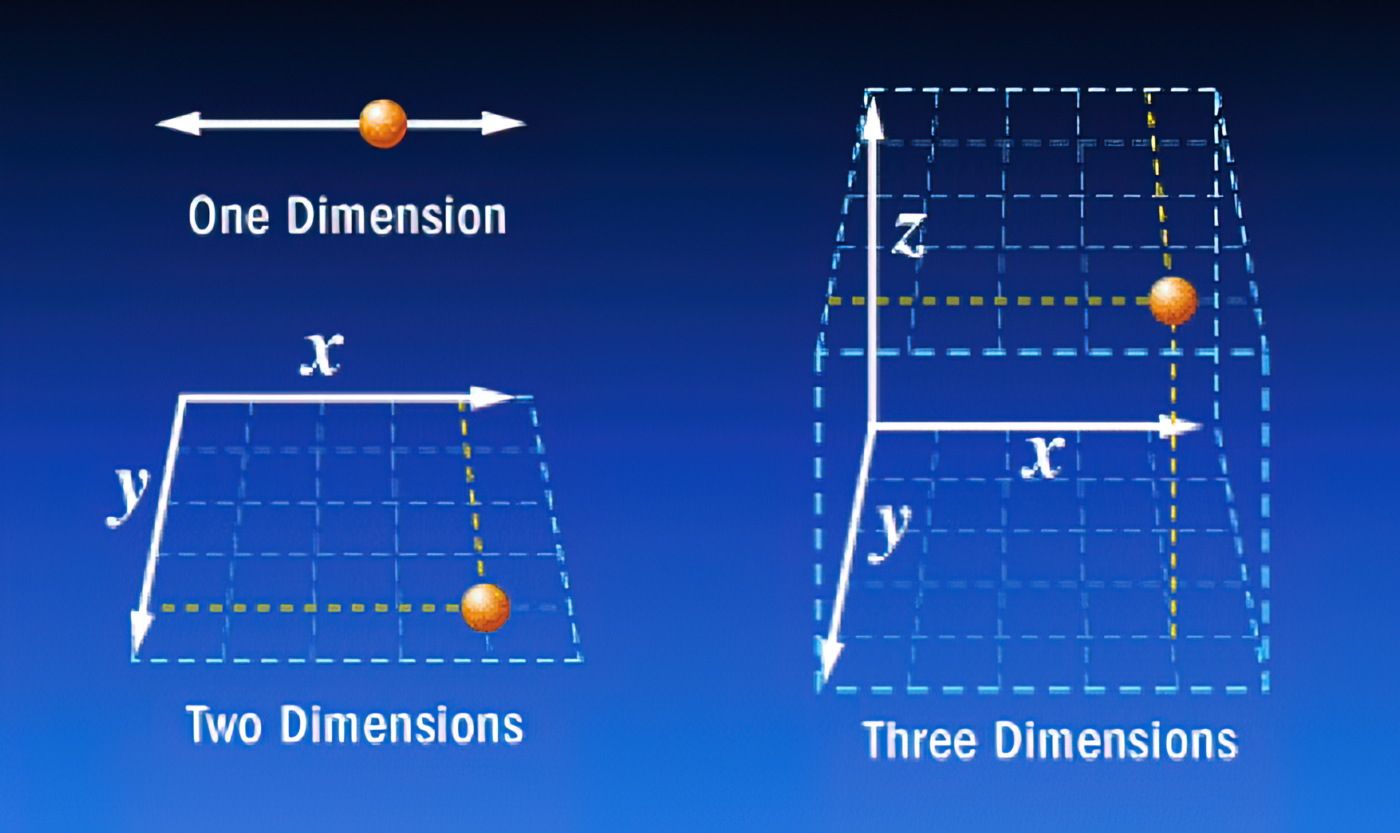 To visualize this, imagine yourself as an ant crawling across a sheet of paper – forward, backward, right, left. It cannot rise above the surface. It lives in a 2D world. But if you put it on a string, it can only move forwards or backwards in one dimension.

So, if you (an ant) are given a pencil and taught to draw, then you can draw a 2D picture by running across a sheet of paper, but on a string, you can only leave lines along your path. This is 1D graphics.

Thus, one-dimensional graphics is a colored rope, and 1D animation is a color-changing line. Alright, now we need to come up with a story that can be drawn on the line.

So, let’s make it a story about a cat, because everyone loves cats. And the cat, let’s say, is caught in the rain and is begging to go home. So, let’s mark the half of the line in yellow – this will be a warmly lit house. And the dark blue half with light dots represents a dark street and rain.

Great, one dry cat is always better than a bunch of wet ones. Here we go:

Okay, so now all that’s left is to make a cartoon website — https://1d.movie/

And then make it into an NFT and put it up for auction –https://clck.ru/bmmXD

And now anyone has the opportunity to become the owner of the world’s first one-dimensional cartoon, and our studio has a full set of cartoons from 1 to 4 dimensions.

Though, maybe we should think about 5D?